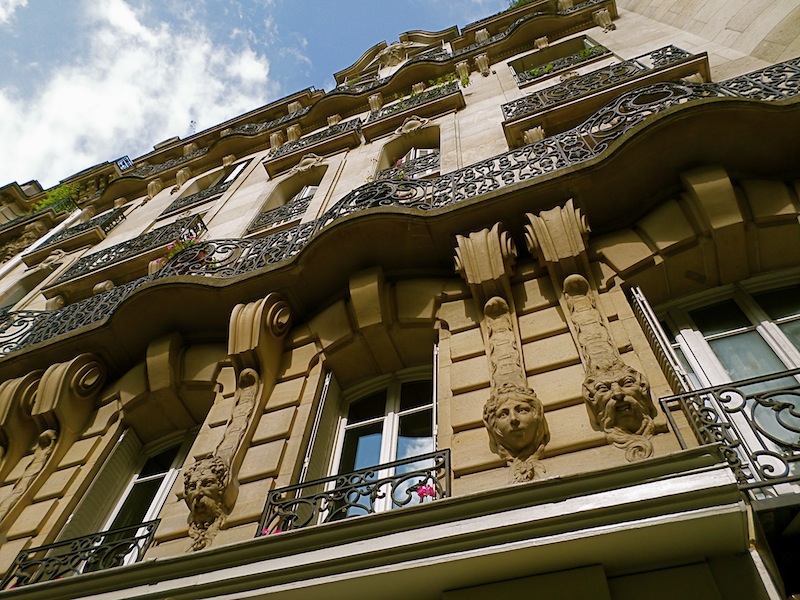 Our first week of the tour was a whirlwind of tourist attractions and grand military parades along with a reception at the New Zealand Ambassador’s residence. The city of Paris was, in some parts magnificently beautiful, like Les Invalides which housed ‘Napoleon’s Tomb’, and in others, such as the underground metro stations, arrestingly different from New Zealand. Everywhere we walked (and we did a LOT of walking!), I could not keep my eyes open wide enough as the magnificent city of lights unfolded around me. 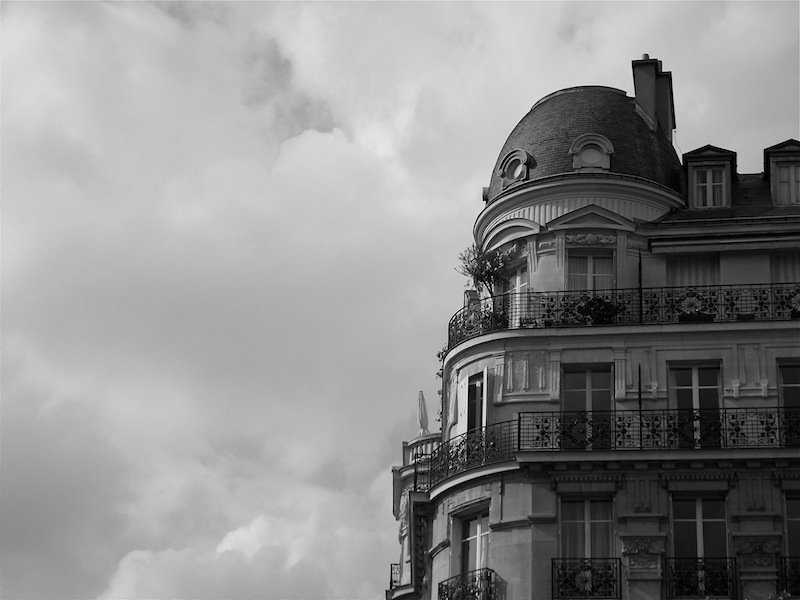 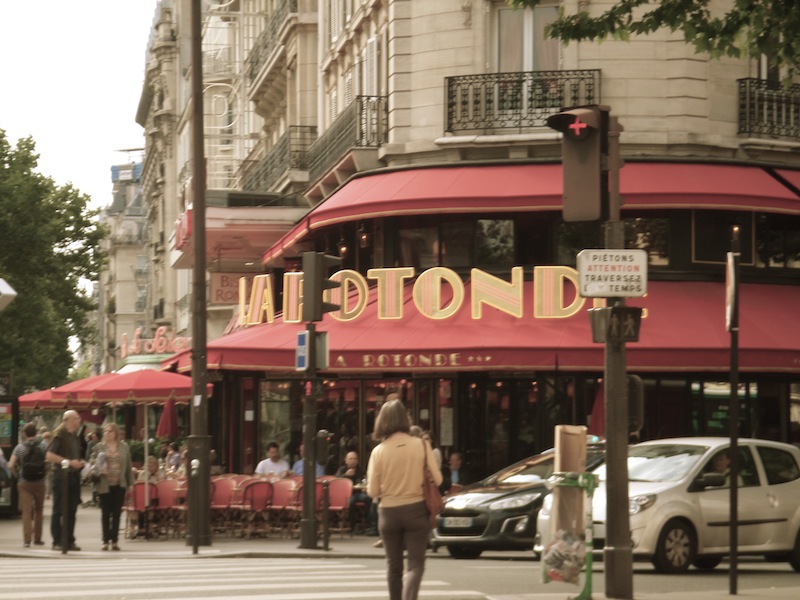 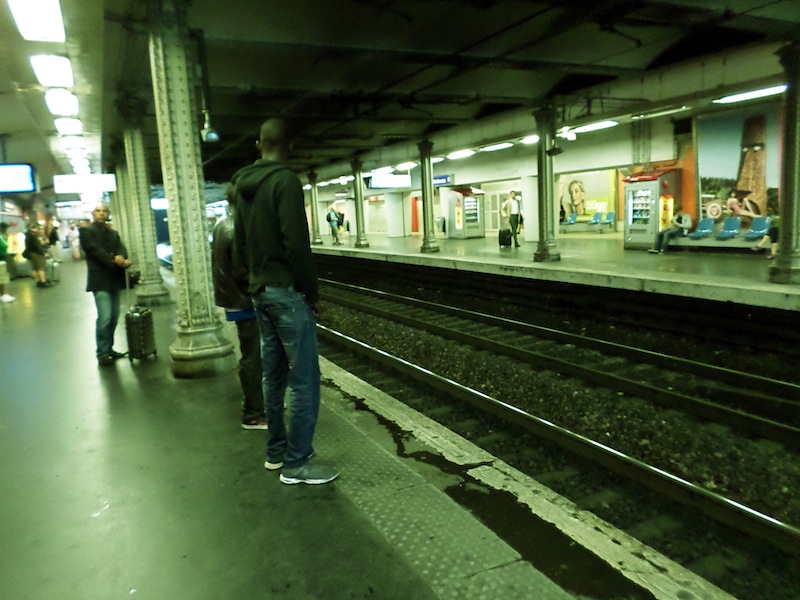 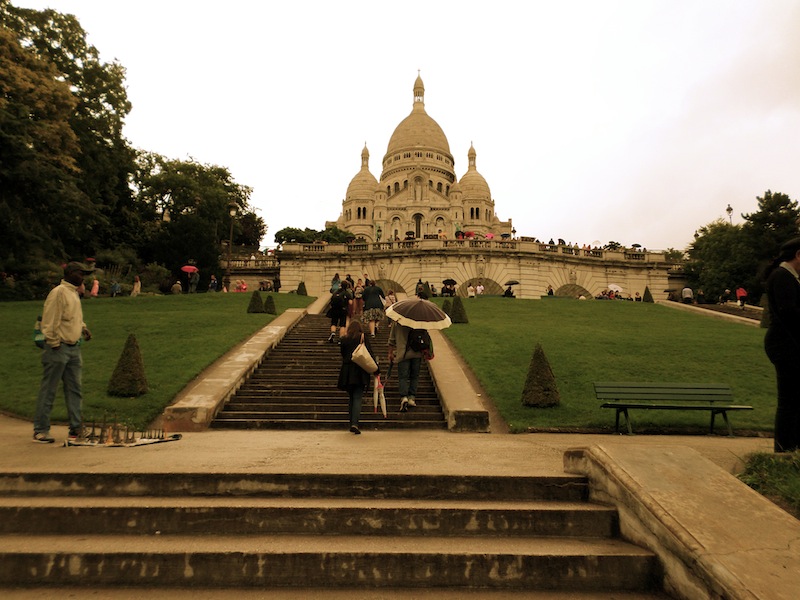 Apart from the incredibly gorgeous surroundings we experienced in Paris, from the lush public gardens to the stately apartment architecture, it was the little details that really stand out in my memory - like spontaneous conversations with strangers on the metro, or the thousands of “love locks” decorating the foot bridges, or the billboards hilariously titled in English! This first stage of our tour was where the Young Ambassadors really got to know each other properly for the first time too, which made it pretty hard to say goodbye for the second week. 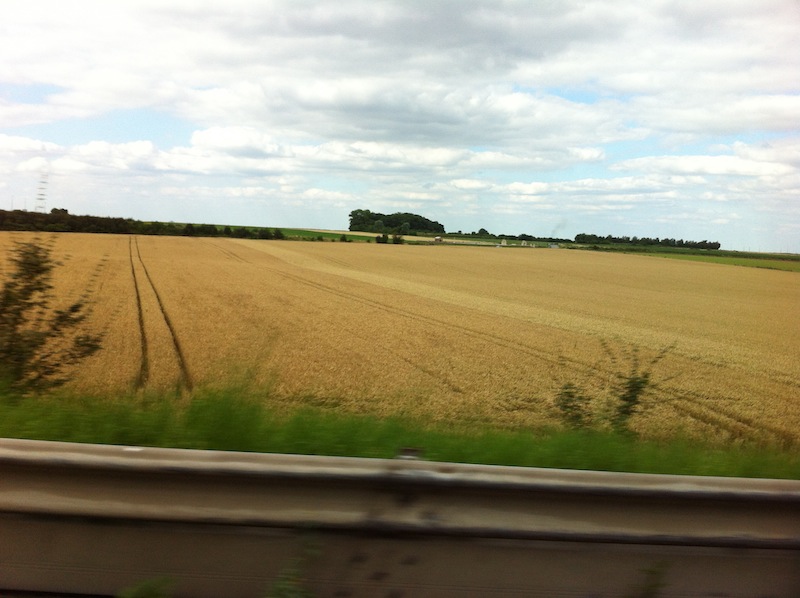 After Paris, around rolled the second week which was quite different again. This part of the journey was markedly more low key, as the Ambassadors separated off into pairs or alone to live with our host families. Chloe and I were gifted with a fantastic family of five, along with a very noisy dog that didn’t take much of a liking to me, some chickens and rabbits (which we later discovered with horror were for mealtimes!). This part was a great opportunity to get an insight into the real French culture. The aspects I miss most from that are ‘les bises’ (the kisses used as a greeting in France) ((Not French Kissing!)), which is such a fantastic way to meet everyone at a gathering without the awkwardness of a handshake. During our host family stay I also got to properly meet some French teenagers for the first time (they’re just so fashionable!). 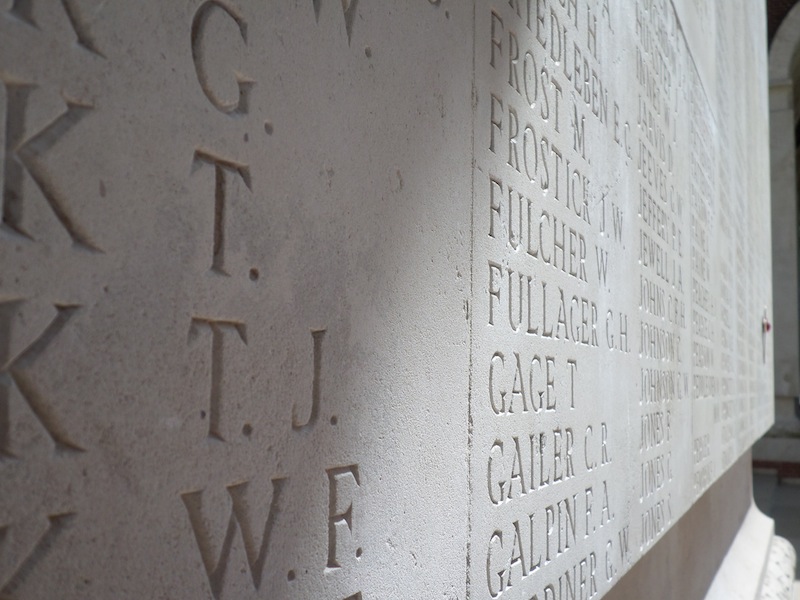 This leg of the trip was also the part with the heaviest focus on the war commemorations. We left our host families early on most mornings to go trekking round the countryside for graveyard, memorial, battle site and museum visits. This second week was undoubtedly an emotional one, as it all suddenly hit home that we were in the very place our ancestors had fought. I was also lucky enough to visit the Somme battlefields on one of our trips, a site on which both of my ancestors fought.

What really struck me is how much more I felt connected to my history with the war and my Great Grandfathers, Tom and George, just by being in France. The war and all of its stories, the lost and remembered ones, seem so much more real and immediate than here in New Zealand. It’s not only the people that remember it keenly, but it’s the land too. The evidence of the Great War is just so apparent you can’t stop remembering. There are countless memorial statues and gardens and structures of every kind just scattered across the countryside. But there are also far stronger reminders to be found. The actual geography of the land is a profound living testament to what has happened before. The Lochnagar Mine Crater is one example of the overwhelmingly blatant evidence of the war that still exists in France 100 years later. Just as the land has not yet healed over its scars, nor can humanity feel reconciled yet.

Saying goodbye to the land of France, its people, my host family in particular and ofcourse the fantastic Young Ambassadors was not at all easy after such a life changing journey. Coming back to New Zealand was definitely harder than expected for me, I feel like I changed so much as a person and in my perceptions about the world in just those two short weeks! Something that ameliorated some of my homesickness for France has been sharing with my community the fruits of the the YA tour. From relating my adventures to my French class, to talking at two school assemblies to writing a piece in our school newsletter, I’m really enjoying continuing to work with the Shared Histories project post tour. One specific stand out moment for me was going to visit one of the IT teachers at my school, whose Great Uncle’s name I had the honour to go and visit at the Menin Gate in Belgium. Just seeing her reaction when I showed her the photos I took and relating to her my time in Ypres was just so gratifying and incredibly humbling. 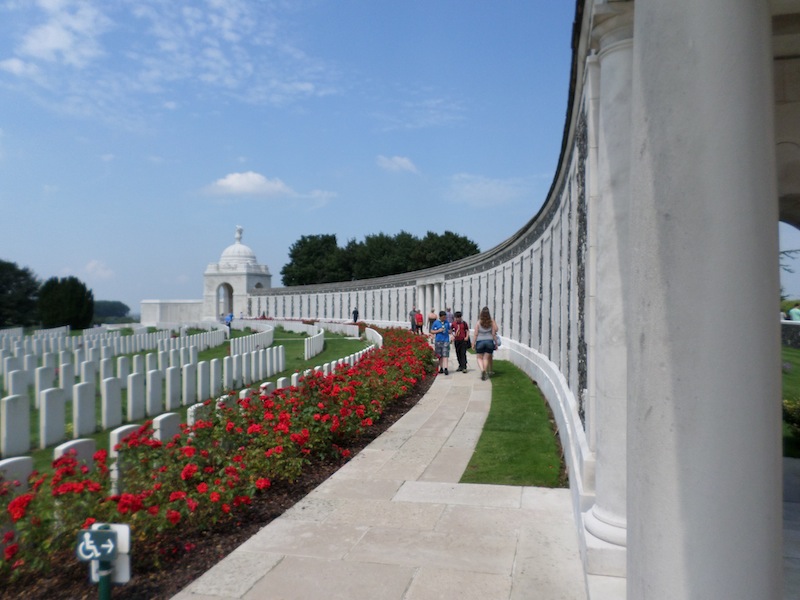 I’m so looking forward to catching up with the Young Ambassadors in Auckland on the 6th of August and writing my upcoming blogs. I’ve still got so much left to write about!