Today I began my string of school visits speaking to two Year 12 History classes from Baradene College about the Shared Histories project and our trip. It was great to talk to them especially since they have already done great work with the project and will have the opportunity to travel to France next year on what will be an amazing trip. 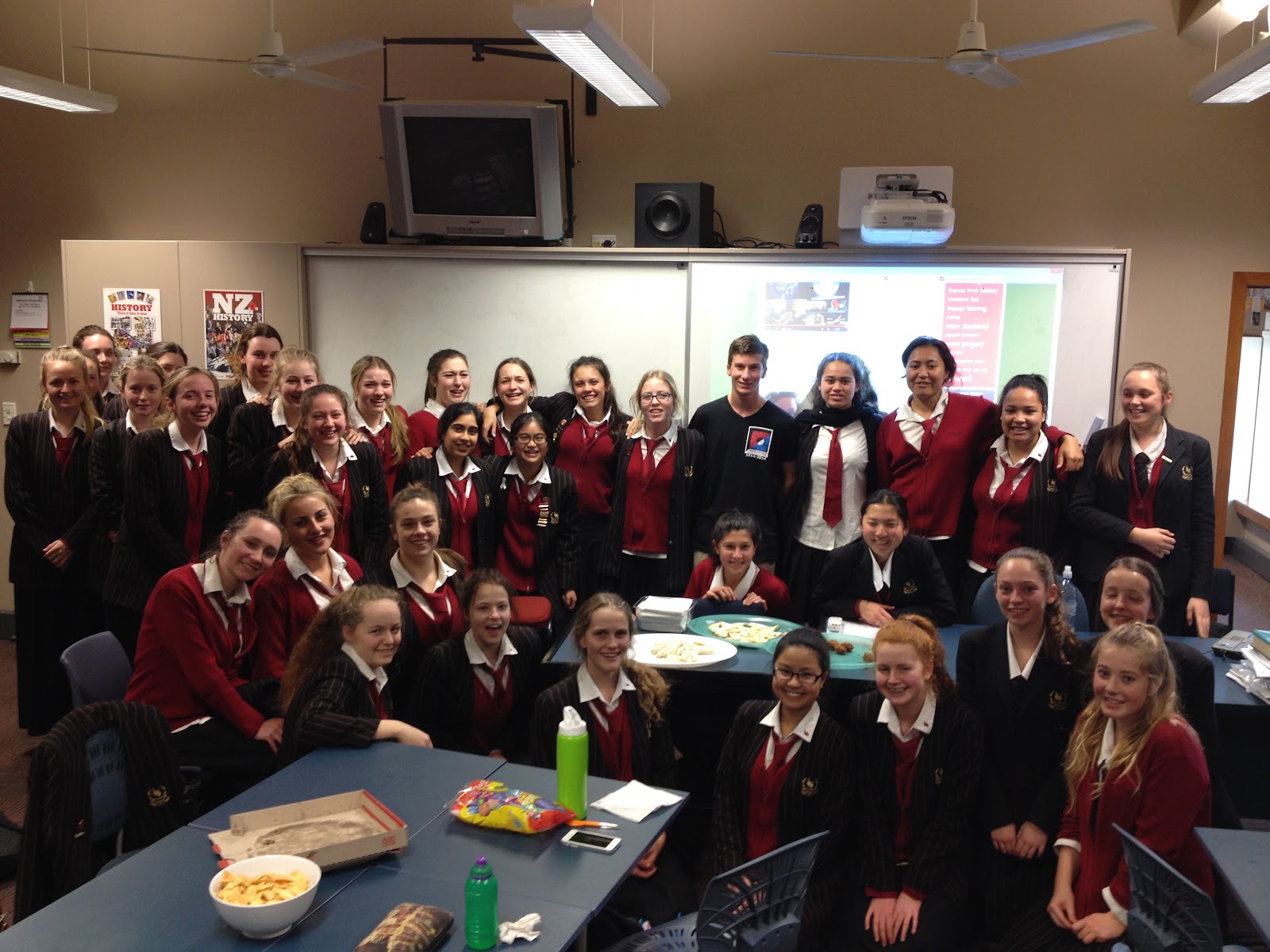 I am heading towards exams now but I am looking forward to talking to other schools from around Auckland in the coming months. It was great to meet up with the Young Ambassadors a few weeks ago and reminisce and also look forward to the future.

Another thing to mention is the other day I came across the short film "Coward", directed by David Roddham. The 30 minute film set just out of Ypres is worth watching as it is well filmed and highlights a terrible aspect of the war that is often forgotten about in history. It brings to light some of the brutal treatment soldiers received for suffering what would now be known as shell-shock. It follows two cousins, Andrew and James, from their home in Northern Ireland who join the British Army to fight for their Country and make their families proud. Through their eyes we see the reality of life on the front lines.