Students join in teacher in her passion for Great War explorations 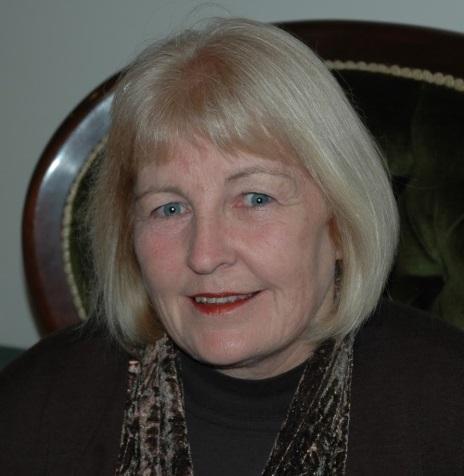 The Taupo Intermediate Year 8 class partnered with College Jules Verne in France for the Shared Histories project. In Terms 1 and 2 the students researched and compared letters and photos from French & New Zealand soldiers. They also studied the involvement of civilians in the war  effort and shared the significance of battlefields in Northern France. The value of the Shared Histories Project is that it can be use across the curriculum, in English, French, History, Art, Mathematics and Social Sciences. Some activities that the Taupo students completed as part of the  project include: 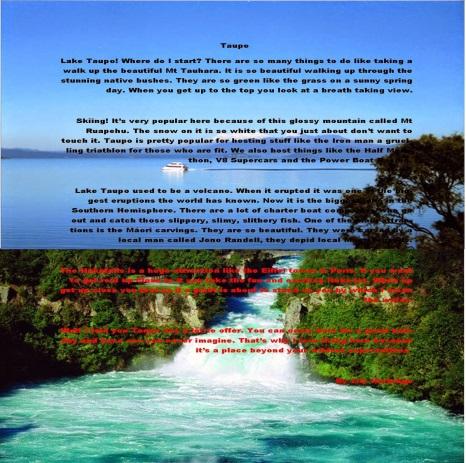 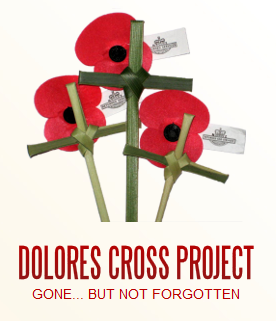 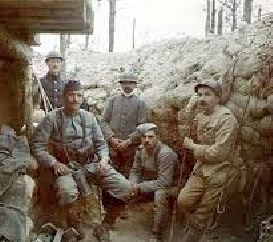 The creation of a video and posters introducing Taupo Intermediate School for the students at College Jules Verne in France.

Research on a family member involved in World War 1 and the creation of a booklet on the soldier.

Research on individuals and animals involved in the war, such as horses, dogs, nurses, stretcher bearers and the creation of a poster.

A trip to the National Army Museum and the creation of crosses for the Dolores Cross Project.

Her students were very enthusiastic about the Shared Histories Project and got very caught up in it. Participation in this project has helped Colleen’s Year 8 students to be more aware of the World War 1, the effects of war and the sacrifices made by many soldiers and their families. It  served as a way to remember the past and pay tribute to all those people who were lost of injured in World War 1. The project was also an excellent way to engage parents and families in their children’s learning. ‘It was great how the whole family got involved in the project’, commented  Colleen.

Colleen advises all teachers to get involved in the Shared Histories Project. There are more and more schools in France who are looking to partner with a New Zealand school and there is lots of support provided through the Shared Histories Project team. There is also funding available  through the French Embassy for the project. Colleen warns that it does require thought and planning but it is well worth it.

More in this category: « Dix ans après... et d'autant plus d'actualité! Explore the Great War with a partner school »
Login to post comments
back to top